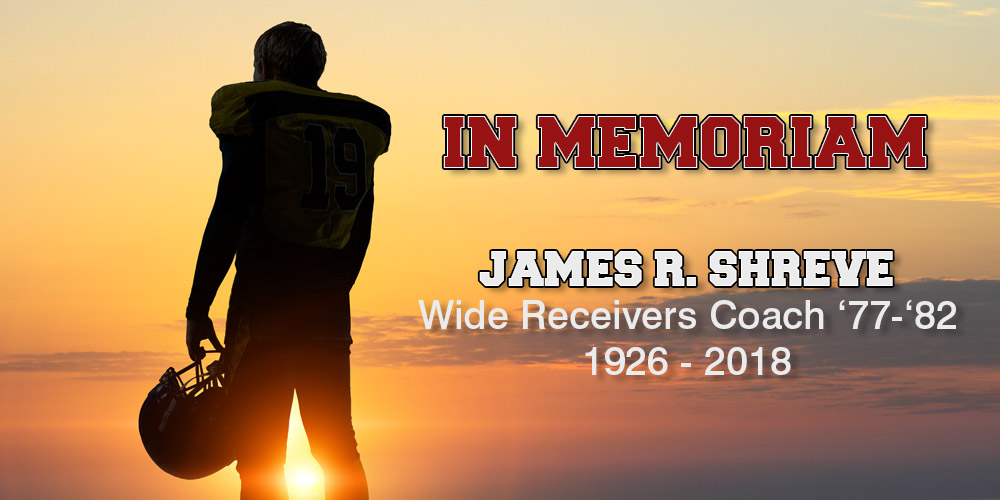 It is with sadness that we share the loss of Coach James R. Shreve. Our deepest heartfelt condolences go out to his family from the entire "Big Red" community.

Lansdale, PA - James R. Shreve passed peacefully on December 29th, 2018, in Lansdale, PA. Born in Plainfield, NJ in 1926, he was the son of John Donald and Helen Shreve of Fanwood, NJ.

At Syracuse, he met the love of his life, Dorian Lloyd, of Buffalo, NY, and they had a loving marriage of 68 years. In retirement, Jim and Dorian lived in Ithaca, NY, for 35 years. Jim is survived by Dorian, sons James (Beverly) and Mike (Janie), sister Barb Kelly; 6 grandchildren: Justin, Kate, Suzy, Vanessa, Natalie and Michael; and 9 great grandchildren: Vesper, Evan, Lansing, Easton, Silas, Leighton, Bailey, Everett, and Cameron. He was predeceased by son Kirk and brothers Wister and Donald. Service will be held at Lansing United Methodist Church, Lansing, NY, on Saturday, January 5, 2019, at 11:00 a.m. In lieu of flowers, contributions can be made to JDRF or the American Cancer Society. 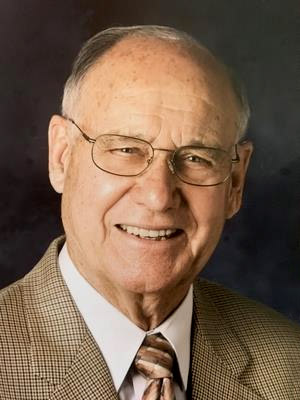 Leave a Condolence Message
Posted in In Memory of