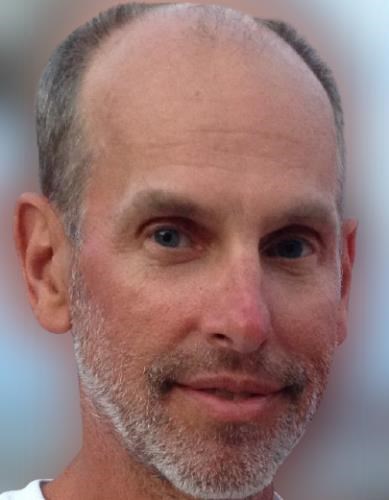 It is with sadness that we share the loss of Tom Knight ’84. Our deepest heartfelt condolences go out to his family from the entire “Big Red” community. 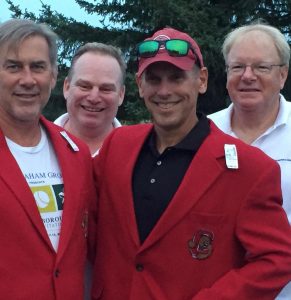 Thomas Craig “Tom” Knight, age 58, of Hellertown, PA (previously of Bethlehem Twp.) passed away quietly at home on December 19th after a year-long battle with cancer. He is survived by his wife, Mimi (Miriam Morgan), daughter Emily, son Paul and parents Lee and Winnie Knight. Tom was a 1980 graduate of Liberty High School in Bethlehem and subsequently attended Cornell University in Ithaca, NY where he earned a bachelor’s degree in Mechanical Engineering in 1984. In 1992, he went on to earn a master’s degree in Management Science at Stevens Institute of Technology in Hoboken, NJ. While attending Cornell, Tom was a varsity swimmer and was part of the 1984 Ivy League championship team in his senior year. He spent his entire career in the engineering field and for the past 10 years, he was employed as a Senior Project Manager at Integrated Project Services headquartered in Blue Bell, PA. Tom will be remembered for steadfast devotion to his wife and children, his parents, and his friends. His lifelong friendships made through Cornell’s swim team and Phi Kappa Psi fraternity kept him returning to his beloved alma mater’s hometown of Ithaca for football games, golf outings, and reunions. An avid runner in his post-college years, Tom loved competing in local racing events often earning awards in his age group. He was known for his quick wit, his infectious smile, and his kind and compassionate spirit. 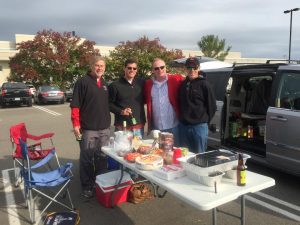 One of his favorites was the Ben Mintz CFA Golf Outing which he participated in for over 15 years. He was known for his quick wit, his infectious smile, and his kind and compassionate spirit. It is this compassion that prompted his fellow Cornellians to provide a legacy in his name that would benefit engineering student-athletes for years to come.

The dynamic link for donations will not be made available until early January. However, if you would like to donate in 2020 for tax purposes, you can do so by following this link and specifying “Thomas C. Knight Memorial Scholarship” in the “Tell us where you would like your gift to go” box. Then follow the remaining steps to complete your donation.

Feel free to contact Chris Metz ’82 or Steve Gesell ’84 if you have any questions.

Posted in In Memory of, News